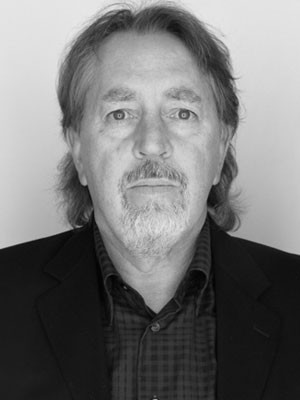 Captain Mason is a graduate of the Canadian Coast Guard College and has been a professional mariner for over forty years. Twenty seven of those years have been involved in the submarine telecommunications industry participating in the planning and the deliverance of fibre optic and power cable installations as well as numerous shallow and deep water cable repairs and refurbishments. Captain Mason continues in this role with IT International Telecom. Captain Mason’s other career highlights include commanding an Arctic Class Icebreaker, Search and Rescue Vessels and Buoy Tenders as well as holding the position of Superintendent of Rescue, Safety and Environmental Response in the Canadian Coast Guard, NL region. Captain Mason has received Deputy Minister’s commendations for his participation in the salvage operations of Air India Flight 182 and the conservation efforts for the protection of straddling fishing stocks on the Grand Banks. 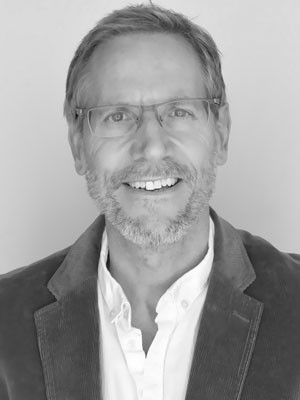 Captain Nicholls, a Master Mariner since 1989 started his sea going career on cable ships in 1982 with the Canadian Coast Guard. With over thirty years experiences, Captain Nicholls worked with Transport Canada on assignments as Commanding Officer of Cable Repair, search and rescue, marine aids, icebreaking, fisheries enforcement and science research vessels. Departing in 1996, Captain Nicholls continued gaining experience in the subsea telecommunications industry as a freelance project manager involved in the installation of projects such as SEAMEWE, FLAG and other large trans oceanic systems.  Joining IT International Telecom in 2000 as Director of Vessel Operations, Captain Nicholls splits his time on shore, supporting the turnkey marine business and offshore commanding both of IT International Telecom’s cable ships. Throughout his career, Captain Nicholls participated in a great number of repairs, refurbishment and new installations around the world. 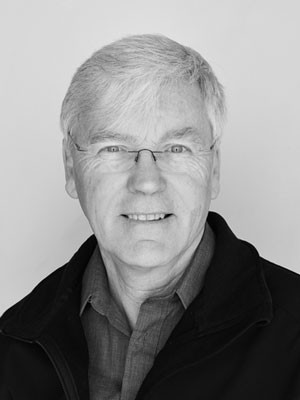 Mr. Chislett has worked in the submarine cable industry for over thirty four years in various capacities of splicing and testing of coaxial, fiber optical and power cables. He manages cable load requirements for all IT International Telecom ships as well as the cable and equipment storage facilities at the Halifax, Nova Scotia and Campbell River, British Columbia marine depots. Mr. Chislett has sailed on numerous cable ships, with his first being the CS John Cabot which was a Canadian Coast Guard ship stationed out of St. John’s, Newfoundland and Labrador. 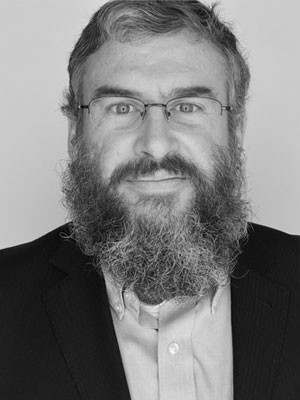 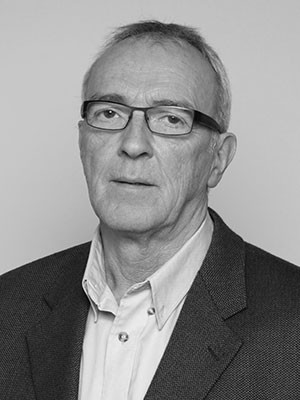 Mr. Lundrigan has 35 years experience in the submarine cable industry. Coming from a Marine Electrical background, Mr. Lundrigan went directly into the marine cable industry in the jointing and transmission testing department. In 1996 Mr. Lundrigan joined IT International Telecom in a variety of roles, both ashore and onboard cable vessels involving terminal installations, transmission testing, splicing, owners representation and onsite management of local contractors. In 2000, Mr. Lundrigan entered the sales department focusing mainly on South American markets for both marine cable installation/repair and vessel charter opportunities. In 2004 Mr. Lundrigan formed Sentinel Maintenance, the Marine Cable Maintenance Division of IT International Telecom. This division has grown, provided healthy revenue for the organization and continues to be the preferred option for many cable owners seeking a maintenance solution for their cable systems.